Are there really pro athletes who play a musical instrument?

Whether you were rooting for Pat Holmes, J. LO, or the Bill Murray ads, I think we can all agree that the recent Super Bowl was one for the books. The great thing about national championships is that it’s a way to bring us all together and appreciate the competition as well as the athleticism of these two teams. So what makes an athletic champion? Well, aside from being in prominent physical shape, it takes a superb level of focus and self-discipline to be able to do what these individuals do. Then we began to think…what makes a great musician? Pretty much the same thing except we can’t run a mile in six minutes, I think we might be closer to thirty with a water break. So what about those who do both music and professional sports? Shouldn’t they receive some kind of recognition for being the closest thing thus far to super-humans ?

Here they are! As we ring in the NBA and NHL regular seasons, Hollywood Piano wants to honor the recent Super Bowl with our list of musician pro-athletes! 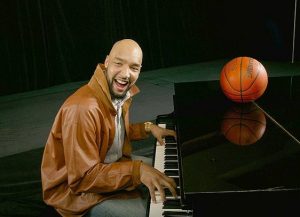 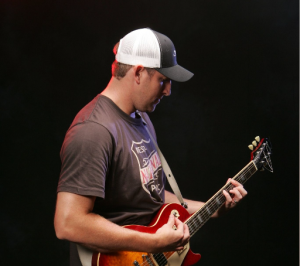 All of these athletes demonstrate, on the court or on the field, that hard work is truly rewarded. When you set your mind on something and you fully dedicate yourself to being the best version that you can possibly be, you WILL be successful. All of these individuals, at one point, sat behind an instrument having no clue what to do, they probably barely fumbled and stumbled their way through the C scale on day one…BUT they applied their athlete mentality to champion the craft. So regardless of what you do, whether you’re a dancer, or a writer, or still just figuring it out, I hope that these pros have convinced you to ‘just do it’, for lack of a better term. After all, life is short.. So go learn something your future-self will thank you for.

Who is your favorite musician athlete? Is there anybody we missed on our list? Let us know in the comments, we’d love to hear from you!