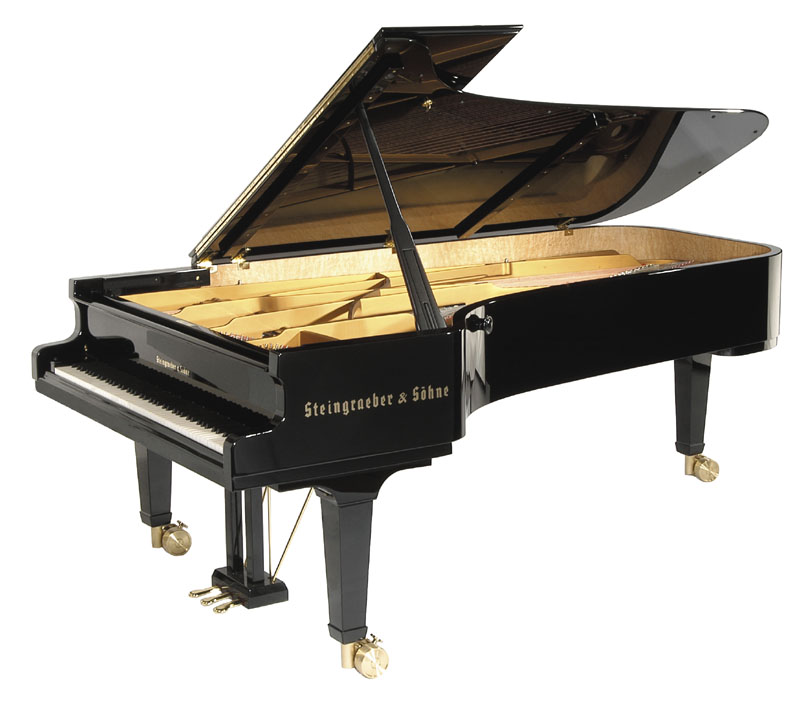 The 9’1” E-272 is based on its predecessor, the 1895 model. Many pianists praise it as being one of the most distinctive and outstanding instruments on the market today.

Unique features include its sound-reflecting inner casing, star-shaped/half-timbered braces, and the “unbelievably enjoyable” action (Cyprien Katsaris, pianist). Steingraeber is the only manufacturer to have reduced the surface of the treble soundboard and to have restored its ‘classical relationship’ to short treble strings. Thus, Steingraeber strings have 27% less wood weight to set in motion. Even when softer intonation is called for, the player is rewarded with an immediate, singing resonance.

At the latest test of eleven concert grand pianos from all of the top manufacturers, Le Monde de la Musique (Paris) wrote that “… these days it would be hard to find a better instrument for interpreting Bach, Mozart and Beethoven.” When needed, its percussive ‘register’ is perfect for twentieth and twenty-first century music applications. This register distinguishes the E-272 from other excellent grand pianos, which are built largely with late nineteenth-century repertoire in mind.

From the Berlin Philharmonie right through to the National Theatre in Quito, Ecuador, the E-272 can be heard time and again in major concert halls around the world. 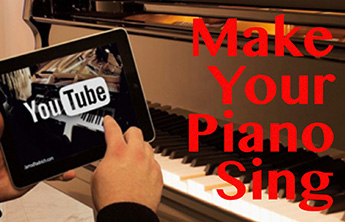 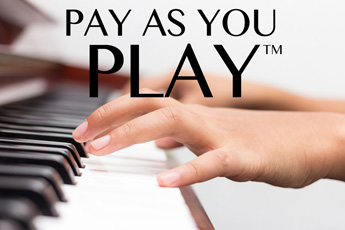