Why American Piano tone is superior? It’s the wood!

We are often asked why pianos such as Baldwin, Steinway and Mason & Hamlin have been so popular for so many years.  What makes an American piano sound the way it does? Why do the overwhelming majority of professional pianists choose American pianos to perform and record on?  The answer to these questions has a long list of answers but the main reason American designed pianos have their round long lasting sound is the wood. The wood used in the inner and outer rim is North American Hard Rock Maple. It’s been the overwhelming choice of America’s top piano makers for over 150 years and is still the choice of the last 3 major remaining piano companies from those early days, Baldwin, Steinway & Sons and Mason & Hamlin.  85% of a piano is made of wood and that’s why it is critically important to the tone. Why is a 100% hard rock maple inner and outer rim/frame superior to the mixed wood Luan Mahogany frames  used in Yamaha pianos or the Matoa/Callophyllum wood used in Kawai grands or the maple inner rim with Luan mahogany outer rim used in the Boston ?

The hardness of the wood contributes ultimately to the tone of a piano.  The hardness of Hard Rock Maple (see picture 1 below) is nearly 3 times that of Luan (see picture 2 below) and Matoa / Callophyllum (see picture 3 below).  Here is a simple explanation of what happens when one plays the piano.  A key is pressed causing a felt hammer to hit a copper wound or steel string.  The strings rest on a bridge.  The best bridges are made from Hard Rock Maple and are attached directly to the speaker of the piano, the soundboard. The best soundboards are made from spruce wood. When the string vibrates against the bridge the connected soundboard amplifies that vibration thus producing the tone.  The vibrational sound energy is transmitted across the soundboard ultimately running into the rim/frame.  A frame that is made from and inner and outer rim of Hard Rock Maple throws most of that vibrational energy back onto the soundboard thereby creating longer lasting sustaining tones. Pianos that use woods that have a lower hardness rating such as Luan on Yamaha amd Bostton’s outer rim and Matoa on Kawai absorb some vibrational energy throwing less of that energy back onto the soundboard thereby creating a shorter decay and a shorter sustaining tone.  You might ask why everyone doesn’t use this wood for piano rims?  The answer is simple, it all comes down to dollars and cents.  Hard Rock Maple is very expensive and is not available in the tropical rainforests where Luan and Matoa is harvested for Japanese pianos.

Up until around 2008 if you wanted a hard maple inner and outer rim in your piano you had to pay a premium price for it because of the cost of  manufacturing in the USA.  Based on name alone Steinway & Sons is the most expensive new American piano using a Hard Rock Maple inner and outer rims.  Is it the best?  That’s a question for debate.  Many products charge a premium price for the brand name but often equal or better products can be found that cost less.  A good example of this is Mason & Hamlin pianos.  They use more of the same Rock Maple wood in their pianos due to their thicker rims than the comparably sized Steinway.  It costs them more for the raw wood materials so theoretically the piano should cost more. Right?  In actuality because they don’t have Steinway’s extreme and some wound say obscene markup the Mason & Hamlin costs less.  Baldwin moved most of their piano production to China but they still use the same Rock Maple they’ve historically used for their inner and outer rms.  This recipe produces the famous Baldwin American piano sound we’ve all come to love at a prices that are a fraction of other American piano brands and often less than similar sized top of the line pianos from Yamaha, Boston and Kawai which are all using the less hard on the hardness scale rim woods as seen below in pictures 1, 2 and 3.

(Note this article is a discussion of American pianos versus those from Japan, Yamaha, Boston, and Kawai.  European pianos have a different formula using Beech, a hardwood similar in hardness to the Hard Maple used in American pianos.  I will discuss this in a future post) 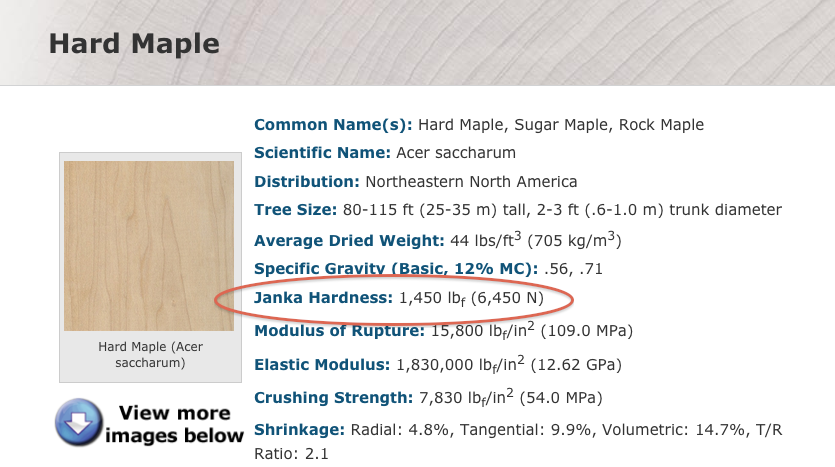 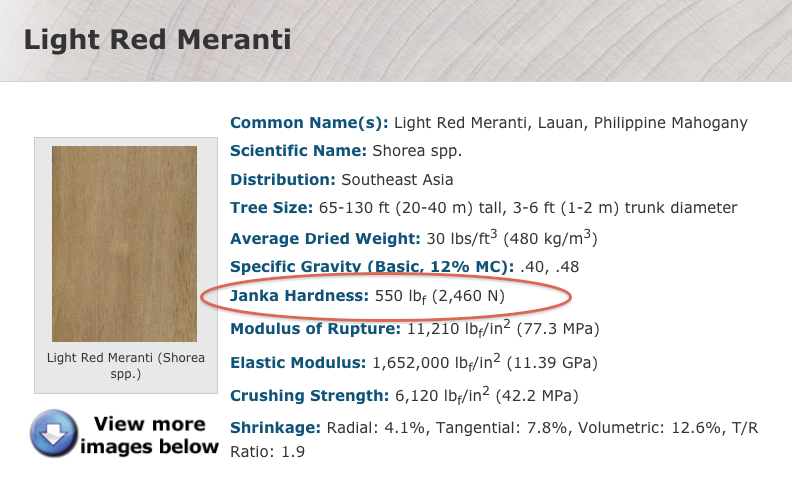 Lauan – the wood used in Yamaha piano rims layered with other kinds of woods.  (picture 2) 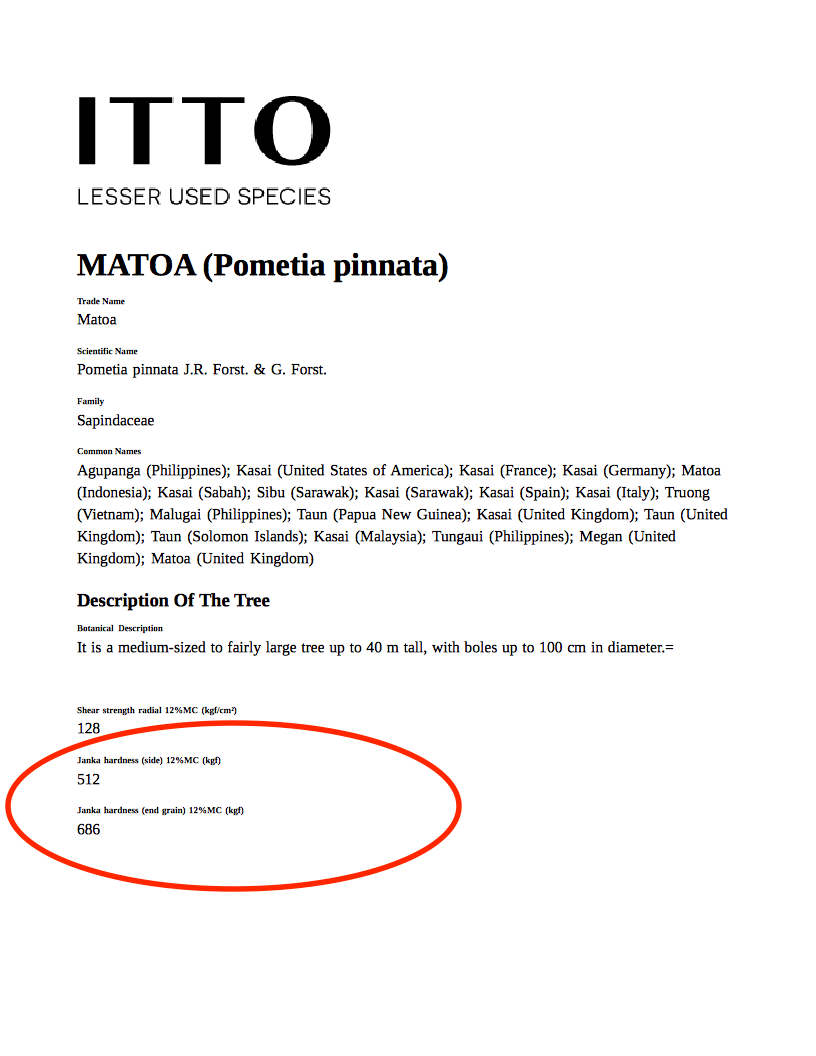 Comments Off on Why American Piano tone is superior? It’s the wood!