Did you know Wagner and Liszt worked in the same small German town?

Hollywood Piano is proud to be the exclusive Southern California representative of one of the most widely praised piano manufacturers on the planet; Steingraeber and Sohne. The only piano company in the world where the 7th generation of the family is, hands on, running the company daily. This family-owned business manufactures just 60 hand built grand pianos a year and 60 uprights a year at the company headquarters in Bayreuth, Germany.  Bayreuth is a Bavarian city of only 70,000 but despite it’s small size it is known as the central capital for arts and classical music. It began with Festspielhaus, a festival theatre constructed in the city by composer Richard Wagner for his grand operas with casts of hundreds. Think “Flight of the Valkyries” with it’s grand music and settings. It is known as the first site music lovers from all over the world come and visit to experience the true the grandeur of Wagner. Wagner who was both a librettist and composer elevated opera with giant ambitious works. The festival theatre created this connection of artistry between architecture and music-making, considering Bayreuth was already home to the Margravial, an opera house with one of the finest interior designs in the world. It gives off the look of a painting melting throughout the entire auditorium. It’s things like this that made Bayreuth a centralized classical music capital, just waiting to be preserved. 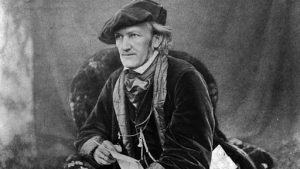 The festivals were mainly rooted in Wagner’s interest to attain financial independence, and in the process, it became Bayreuth’s dominant cultural landscape. Wagner received an offer to build a house to host his operas. That’s when he created the Festspielhaus to perform his grand works. He conceived the idea of conducting the festivals annually to showcase his operas and named them the Bayreuth festivals, before he later died in 1883 at the age of 70. In the beginning, the festival was a success, however it did not start making money immediately until many years later. Even after Wagner’s death, his wife, Cosima, continued to host the festival celebration. Around this time, Cosima also invited her ill father to live with the family at the house of the forest ranger next to the Wahnfried Villa. Cosima’s father was, none other than, Franz Liszt. Liszt was one of the most celebrated composers of the Romantic era, and was already suffering with a severe case of pneumonia. He had visited the city plenty of times before but it was here and now that his life would end. He was buried in Bayreuth city cemetery later that August in 1886 but today, he and Wagner live on. The Bayreuth Festival remains one of the most significant cultural events in the world, still run by the descendants of these two geniuses. 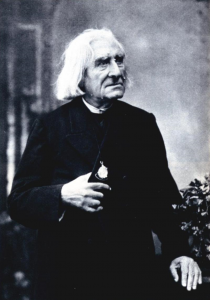 Many tourists arrive in Bayreuth each year not only for the festivals but also to visit the numerous tourist attractions, sites and museums, with Wagner’s Bayreuth and Franz Liszt museum being the main draws.  However, the Margravial Opera House is still known world-wide as one of the greatest classical music tourist attractions as it’s retained its original constructive materials, a rarity for buildings of this age. One could argue that this is symbolic and reflective of the city’s vibrant lively music economy that, still to this day, generates large revenues from music tourism. 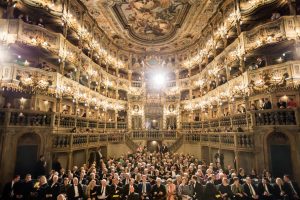 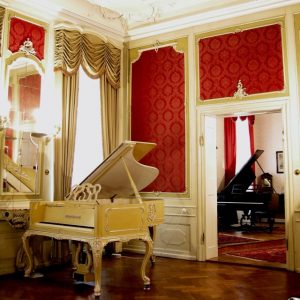 Richard Wagner, Franz Liszt, and Steingraeber put Bayreuth on the map with their devotions and exceptional talents. As the Bayreuth festival attracts people from all over the world, they are always encouraged to check out the Steingraeber Haus to see how these quality instruments are built. If you are lucky enough to visit there headquarters, you can even play a piano in the “Liszt room” which Liszt himself played on. 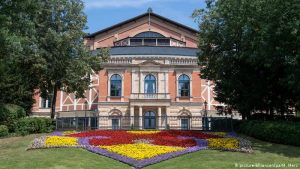