Burbank, CA – July 2, 2018 – The red carpet was rolled out and paparazzi were on hand to capture the excitement at the Hollywood Piano 90th Anniversary celebration. The large crowd enjoyed cocktails followed by a Mexican Style buffet. The jazz stylings of Kirk Andre Wilson and his quartet filled the air. “I’m overwhelmed by the enthusiasm and support from the well wishers in attendance. ” said Glenn Treibitz, President/CEO, Hollywood Piano Company.

At the end of the evening attendees were treated to a beautiful commemorative coin minted just for the occasion.

Hollywood Piano will continue to celebrate its 90th Anniversary with a giant sale and savings of up to 68% on every piano in stock through July..

The Hollywood Piano Company was founded in 1928. It has provided some of the most famous pianos in screen history. From Casablanca to All In The Family to Fraiser to Dreamgirls to La La Land. It is the number one source of pianos for the entertainment industry. The company’s 72,0000 Facebook fans is the largest of any piano company in the world. For more info visit www.hollywoodpiano.com or call 800-MY-PIANO (800-697-4266) or follow the company on Facebook & Twitter. 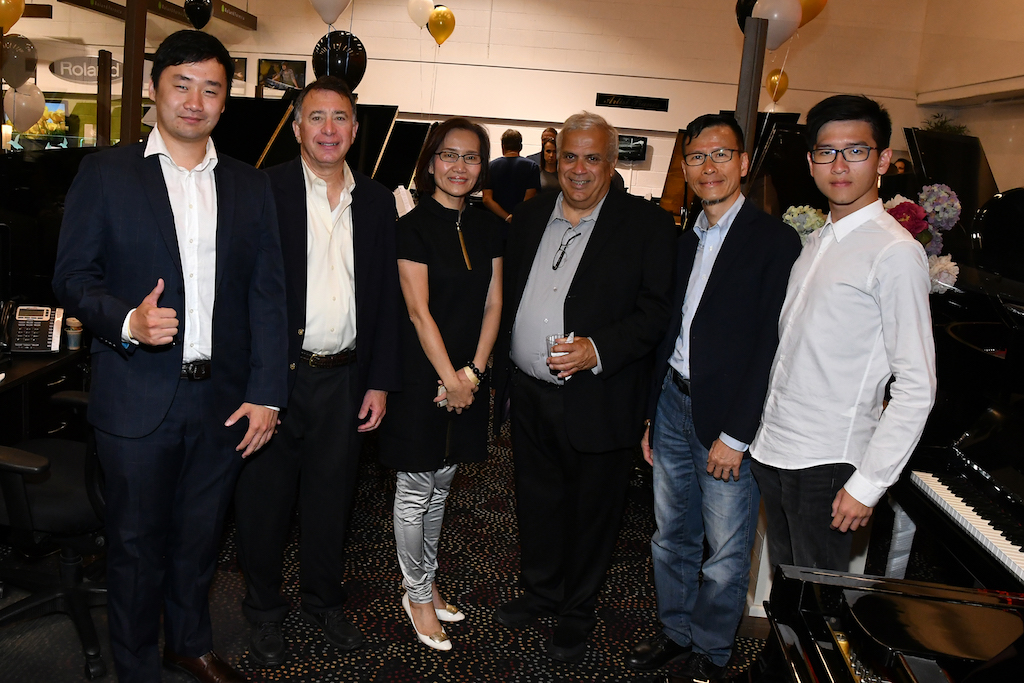 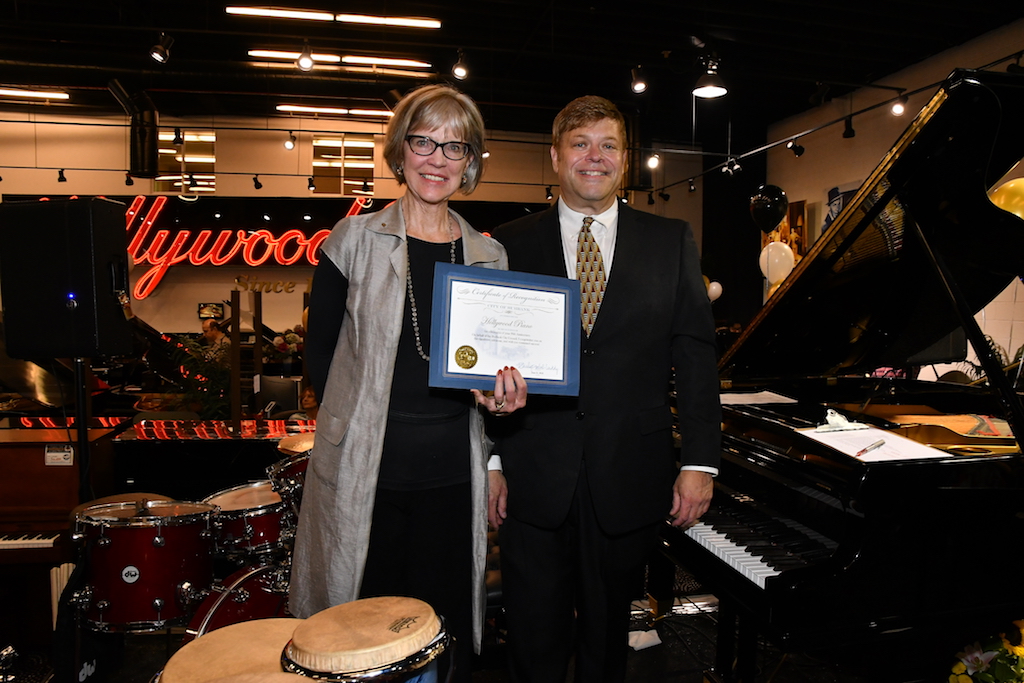 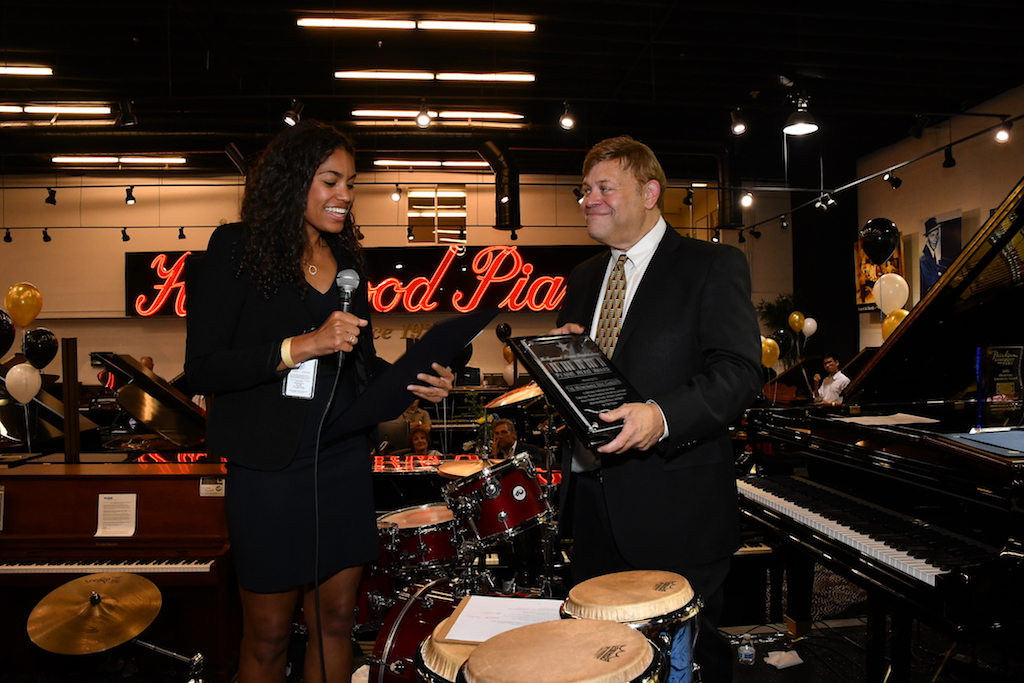 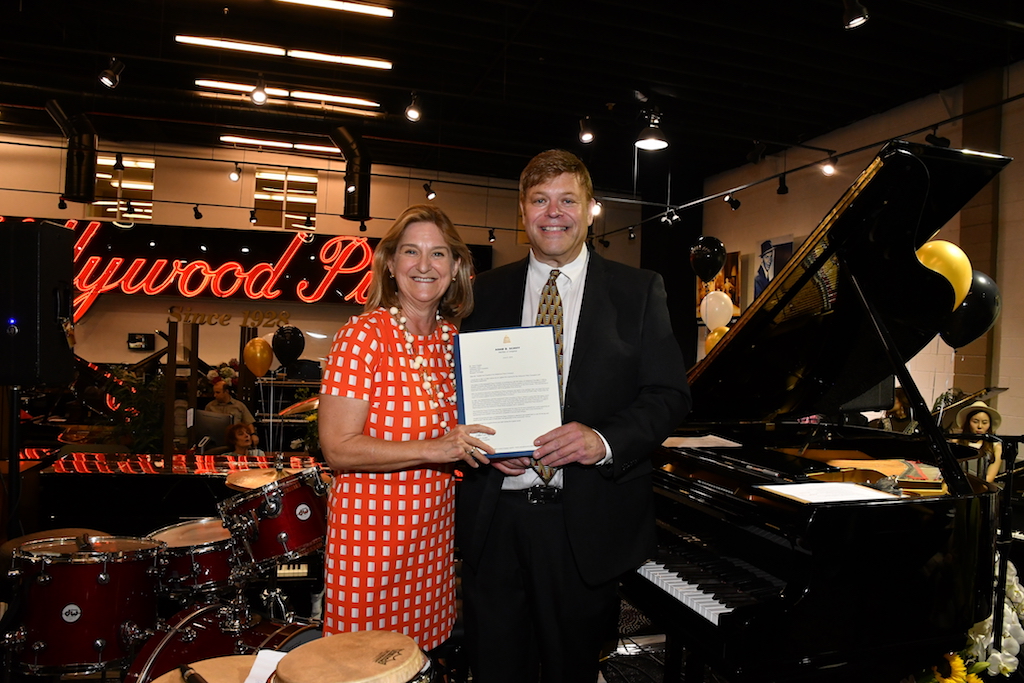 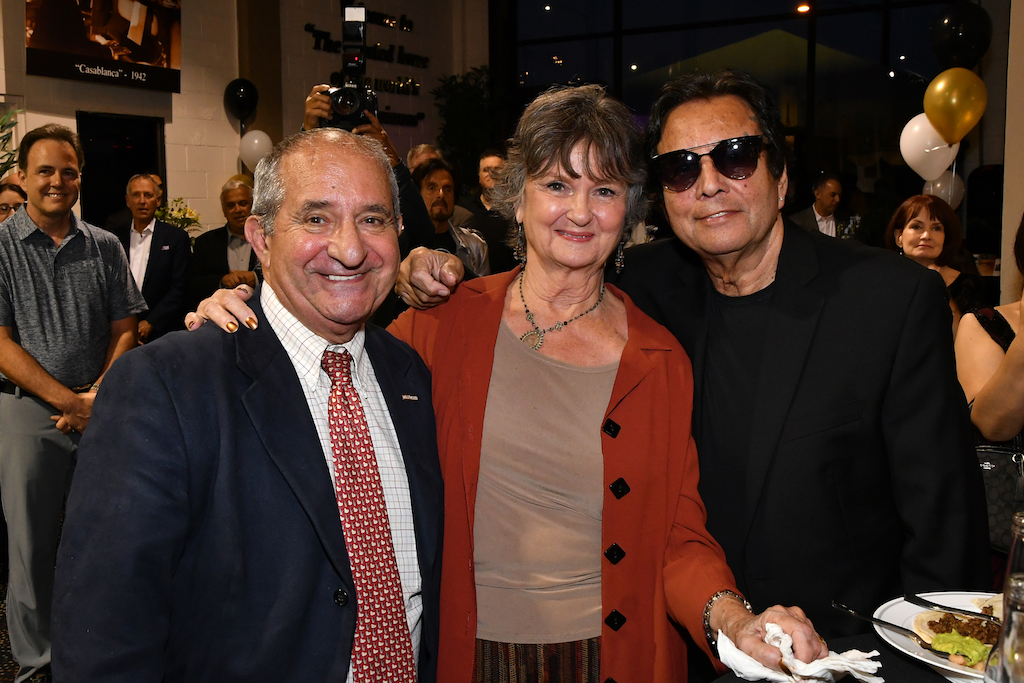 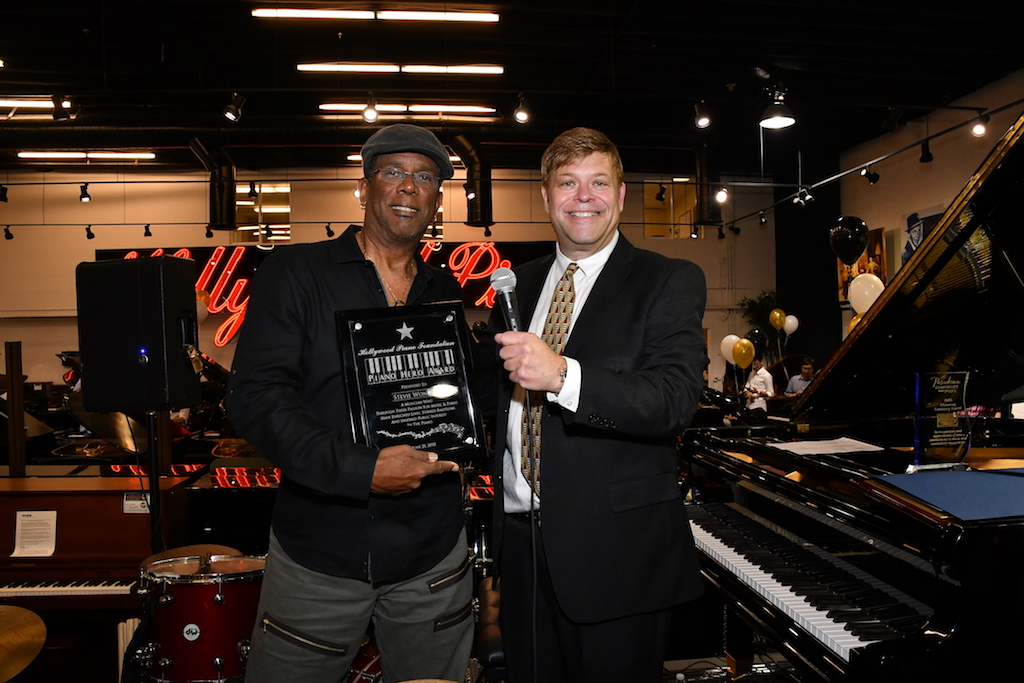 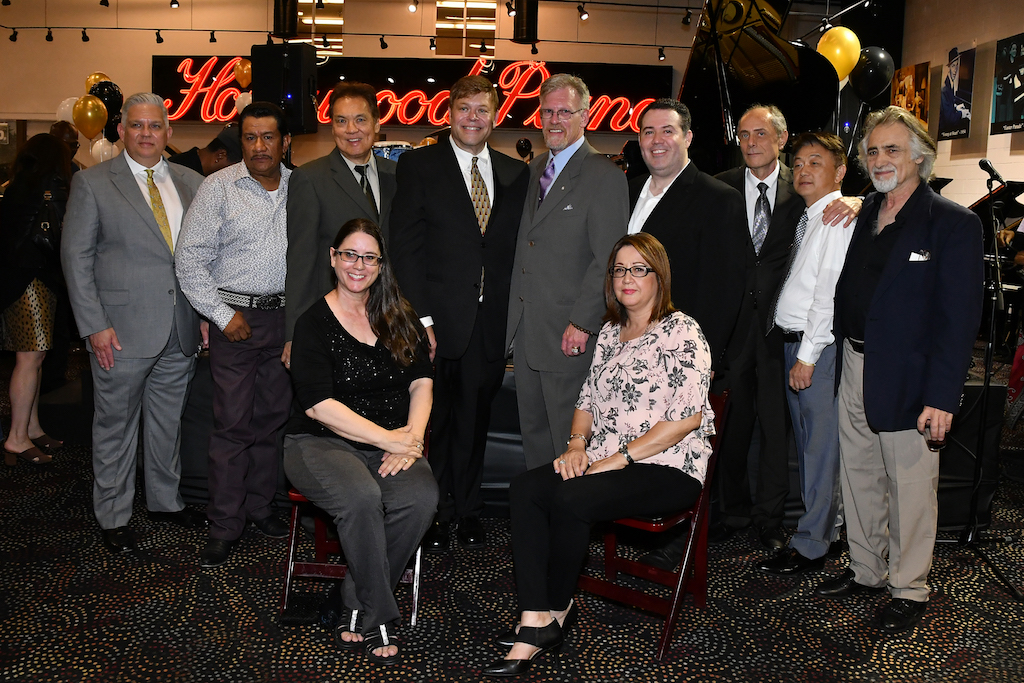 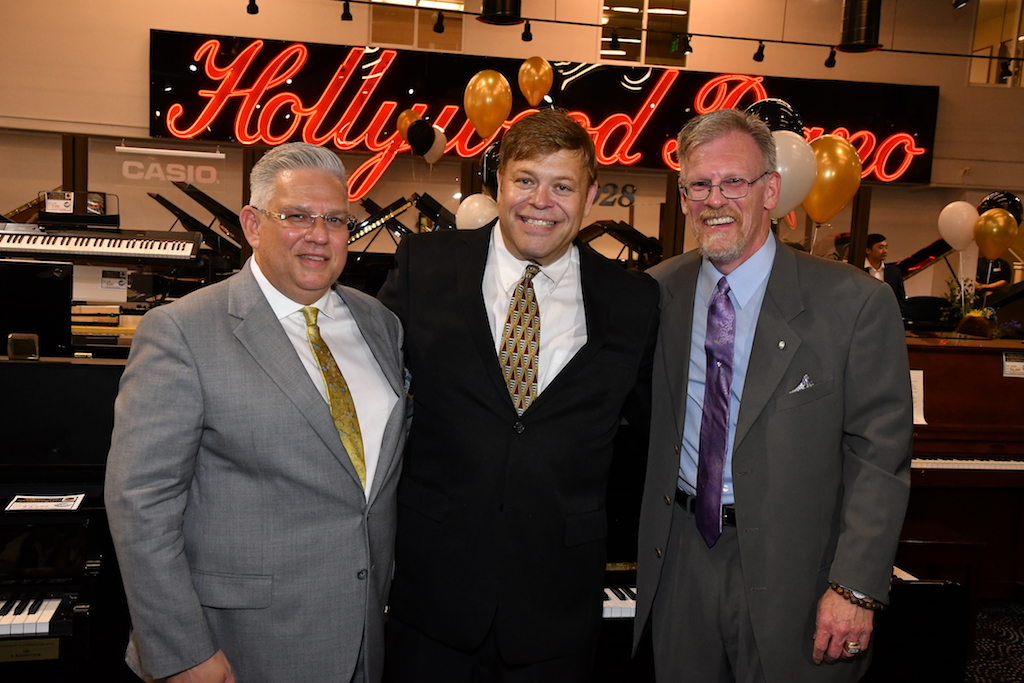 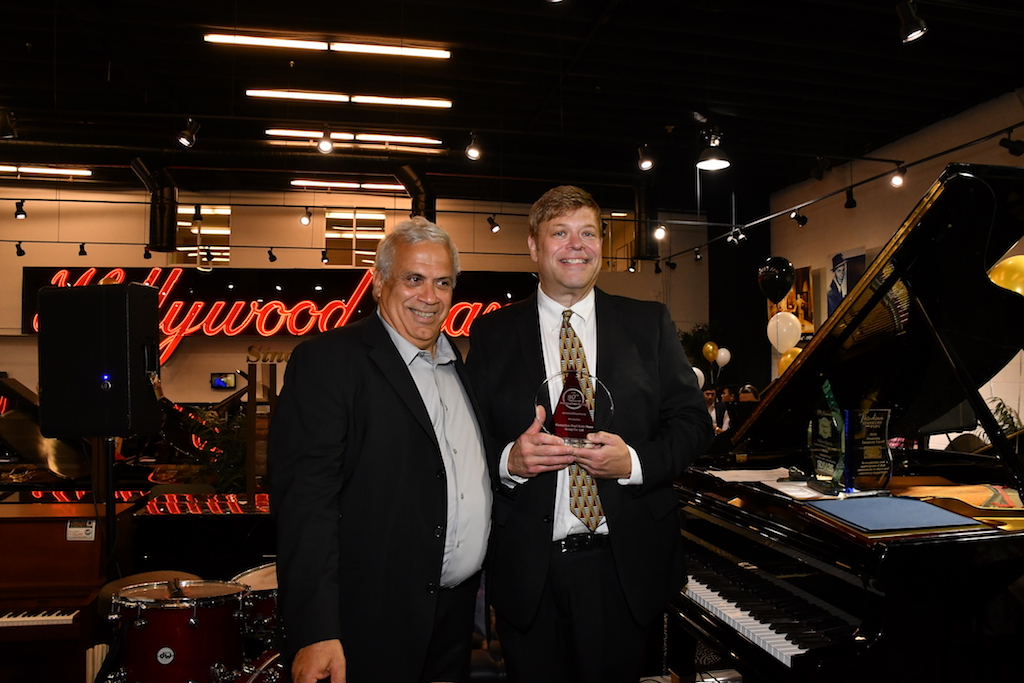 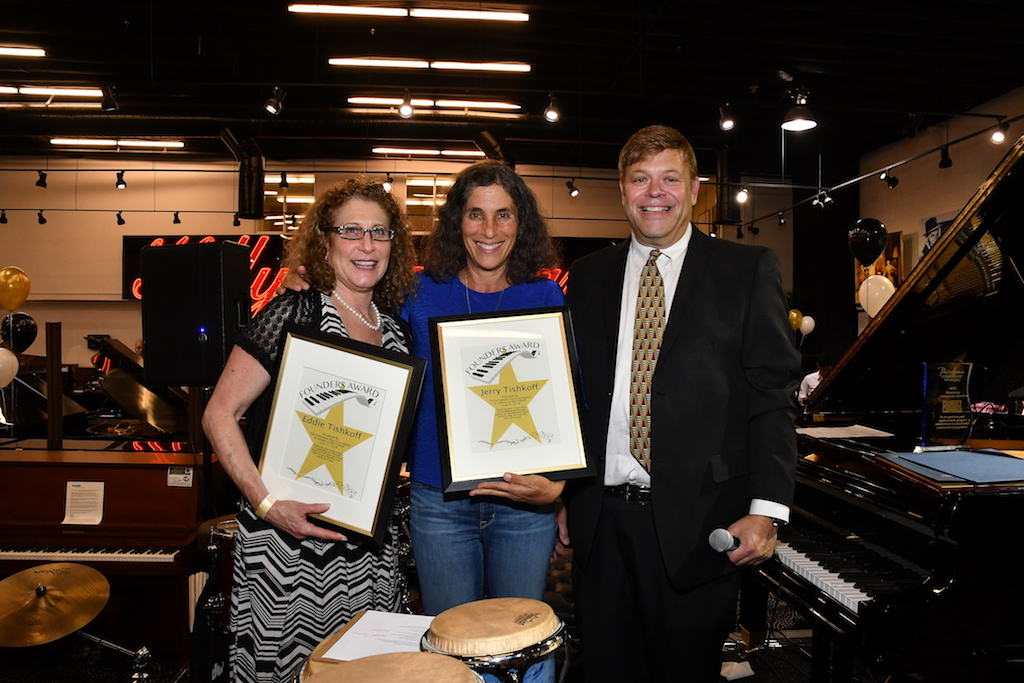 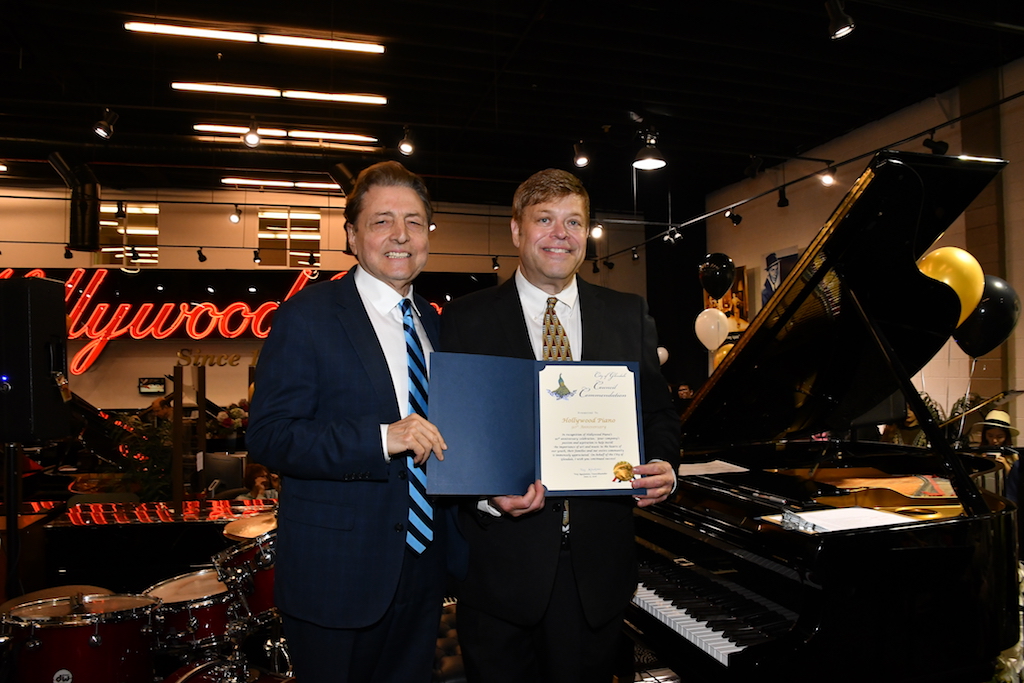 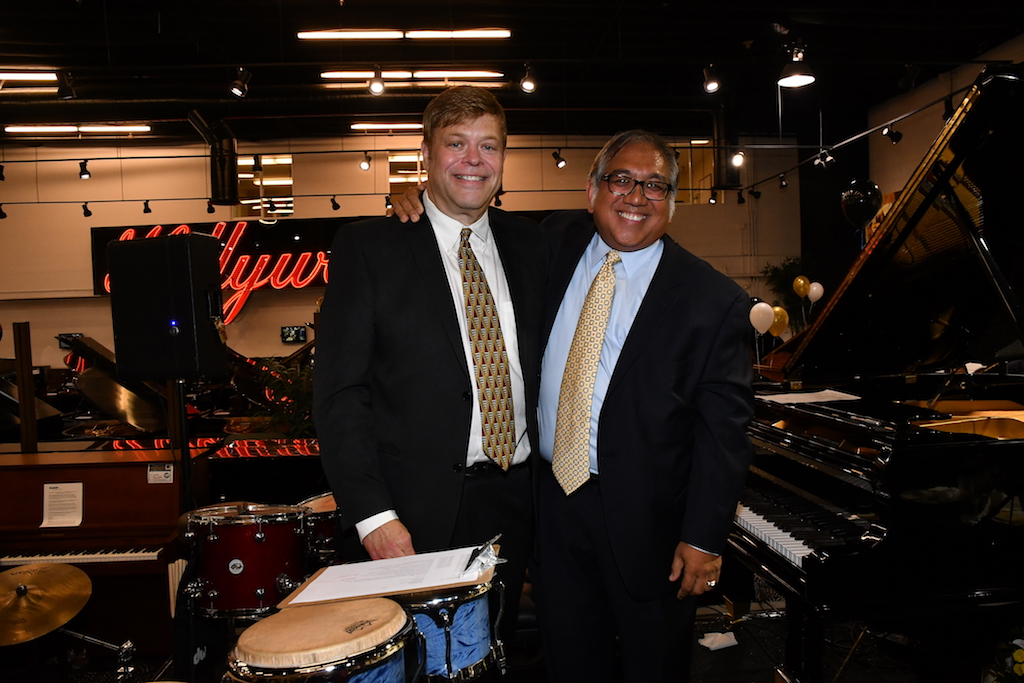 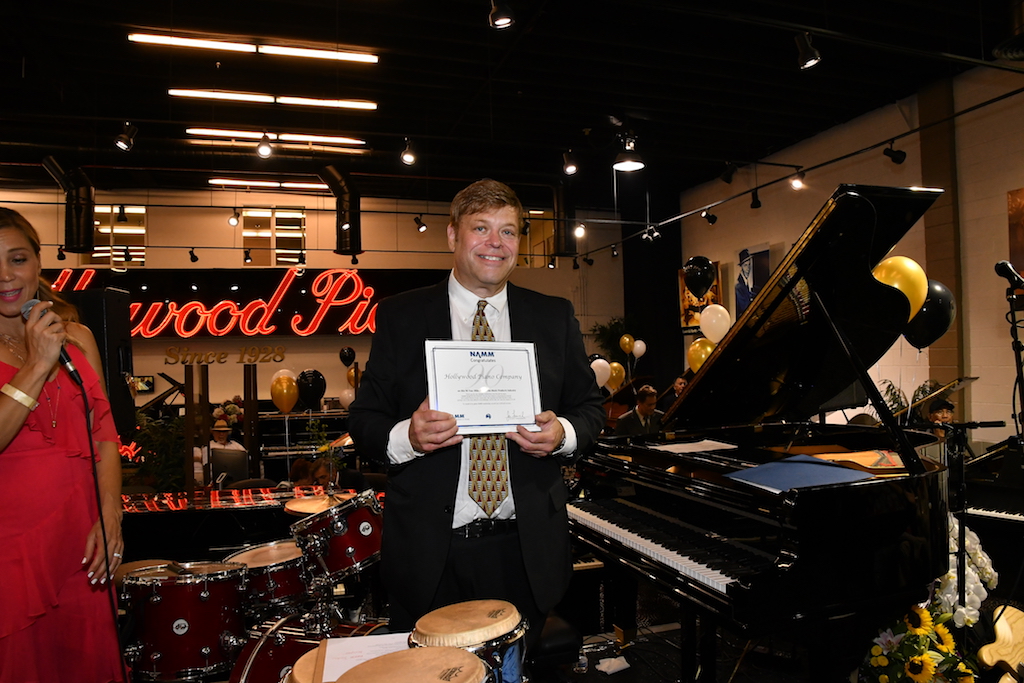 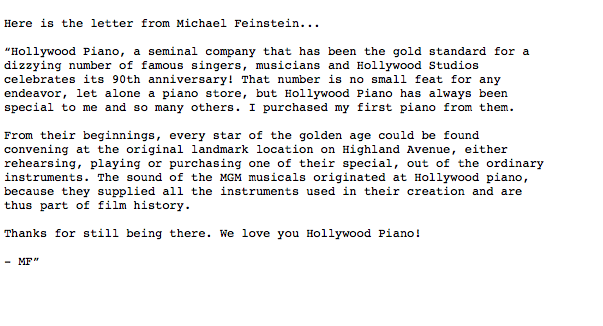 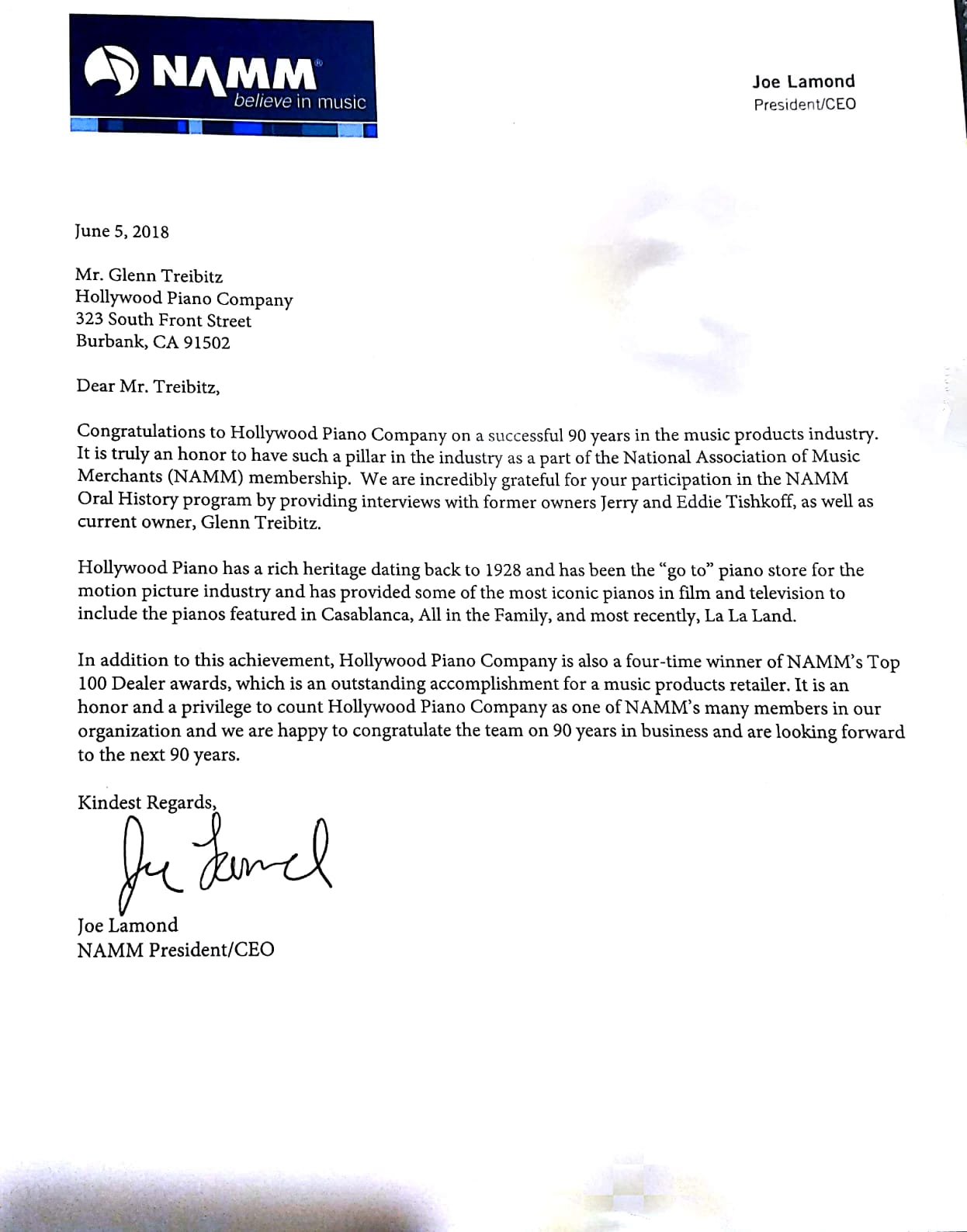 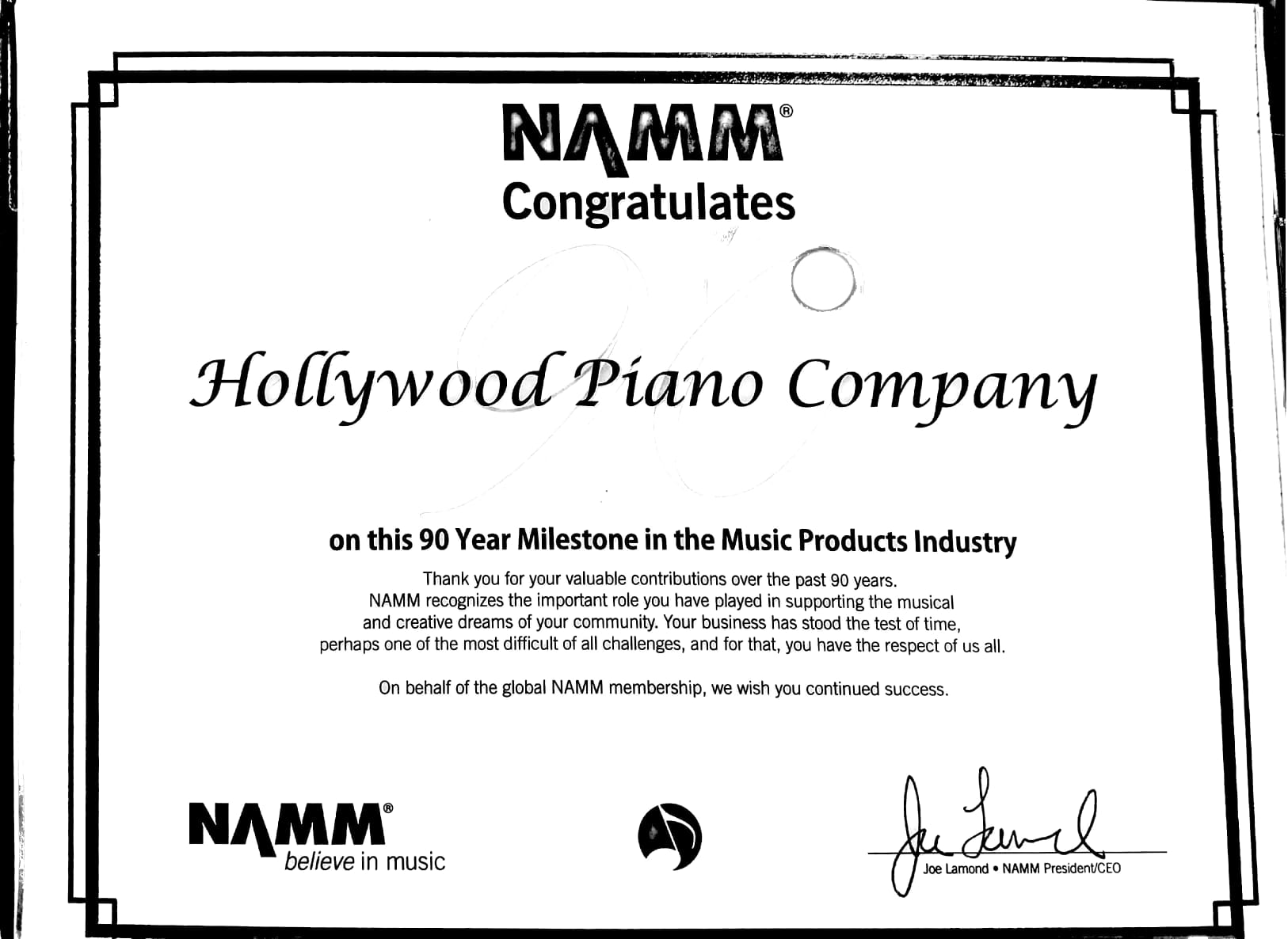 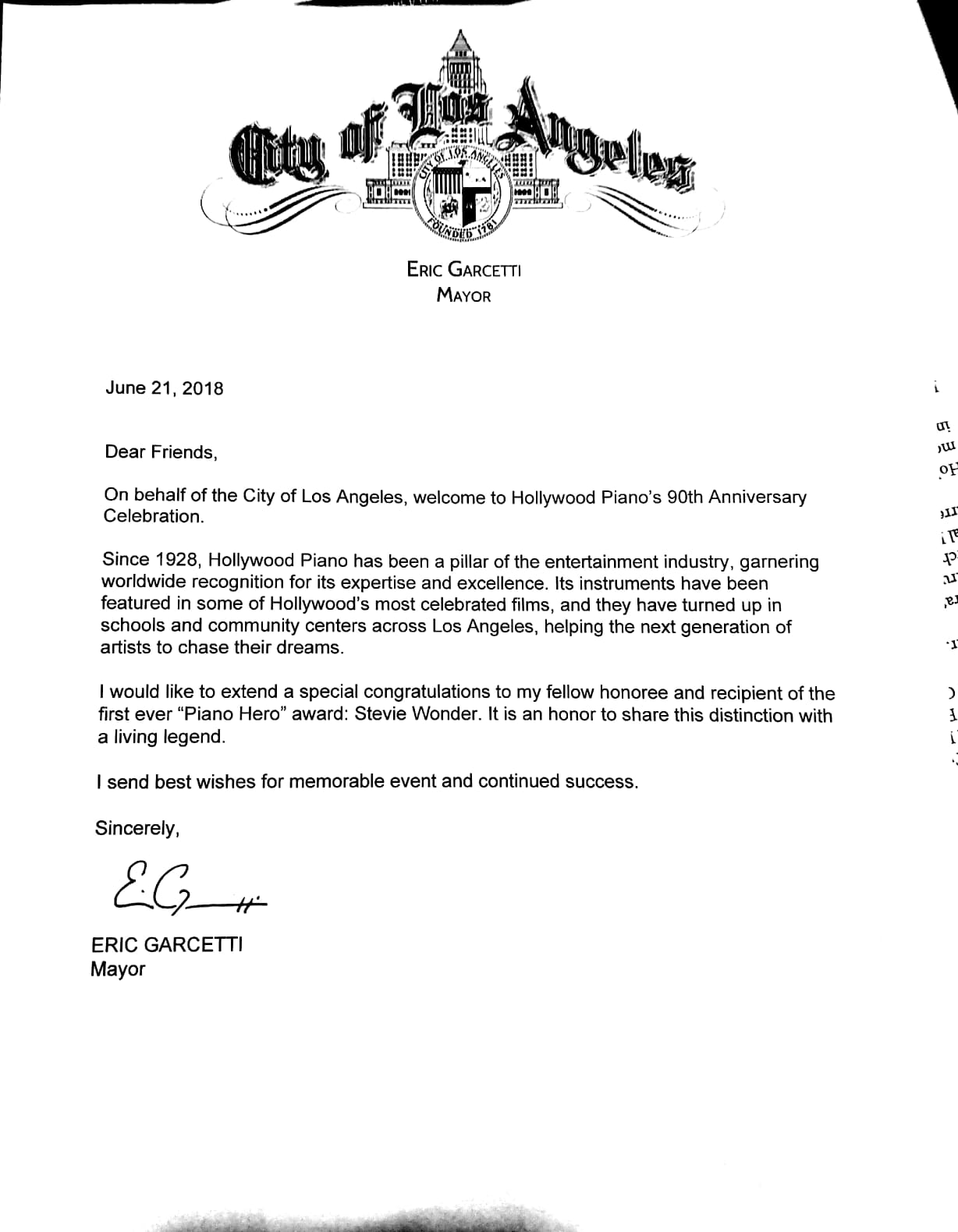 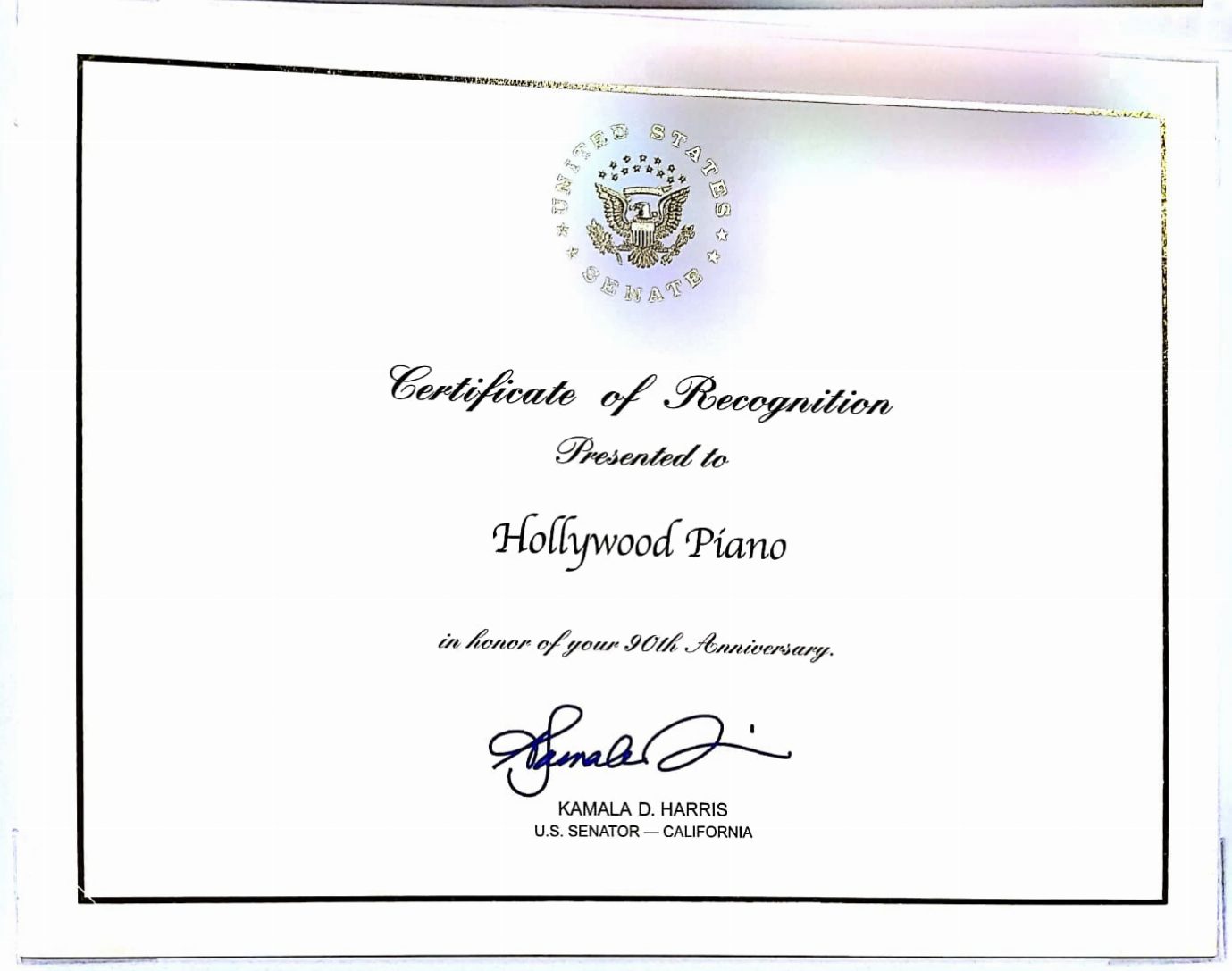 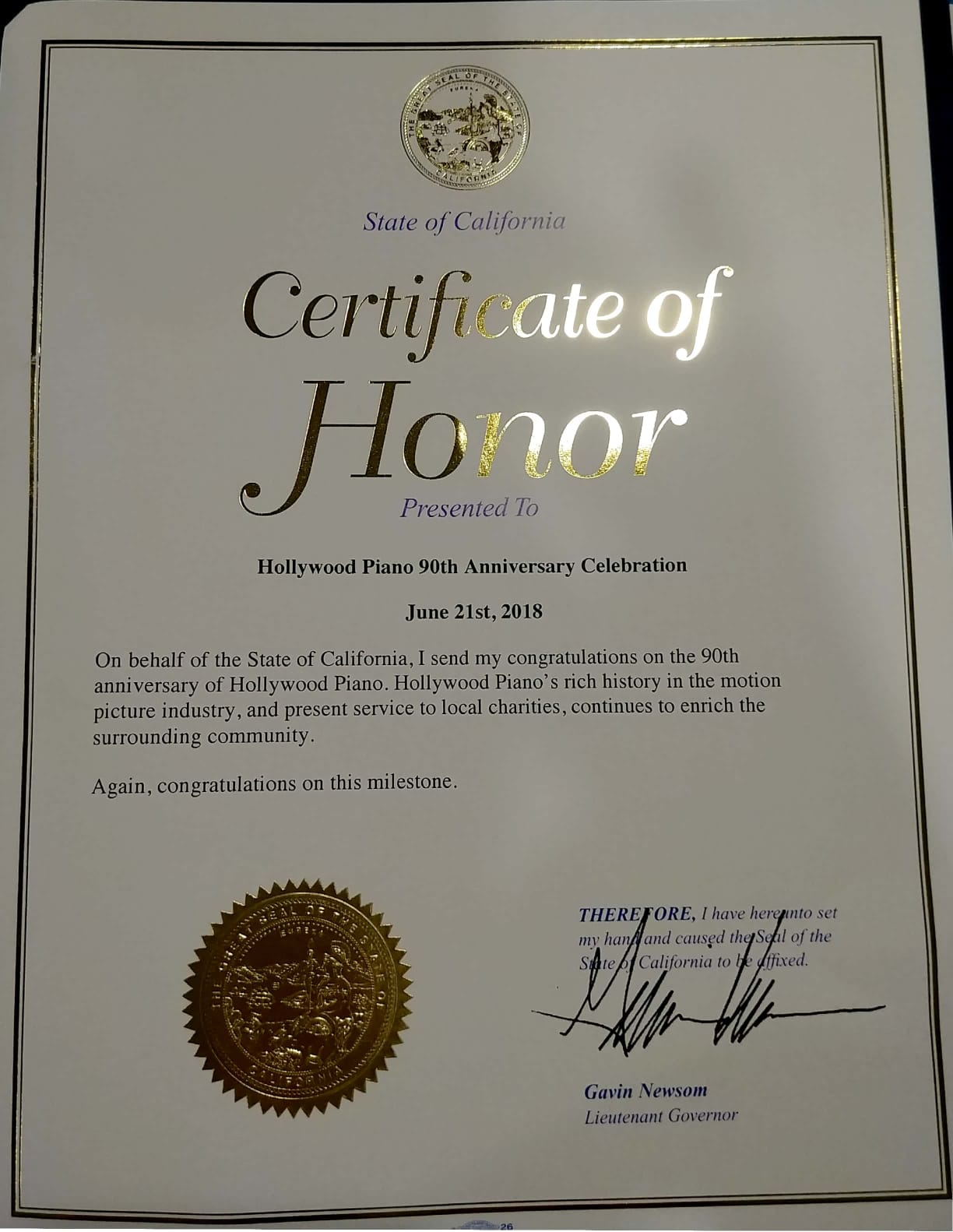 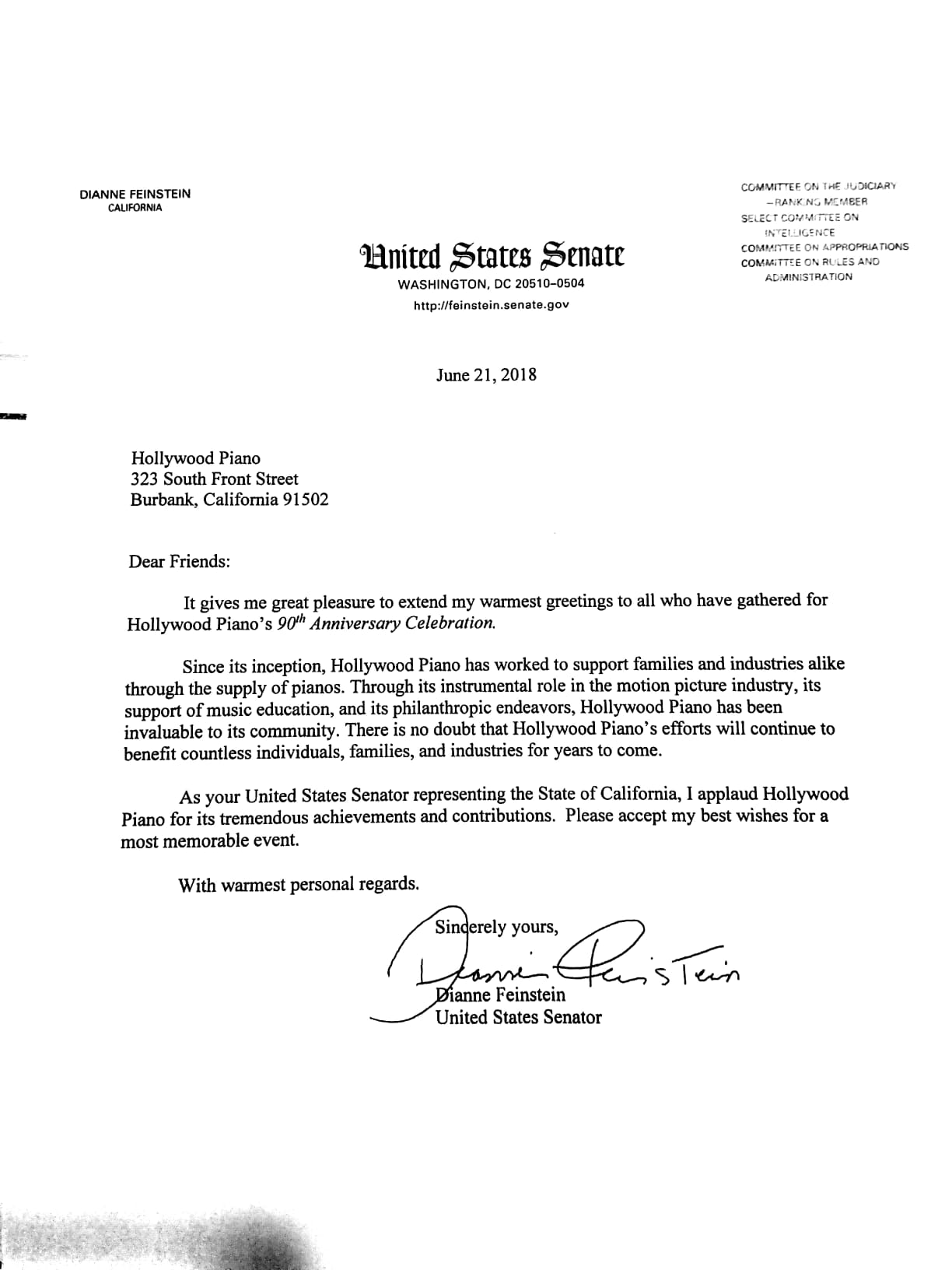 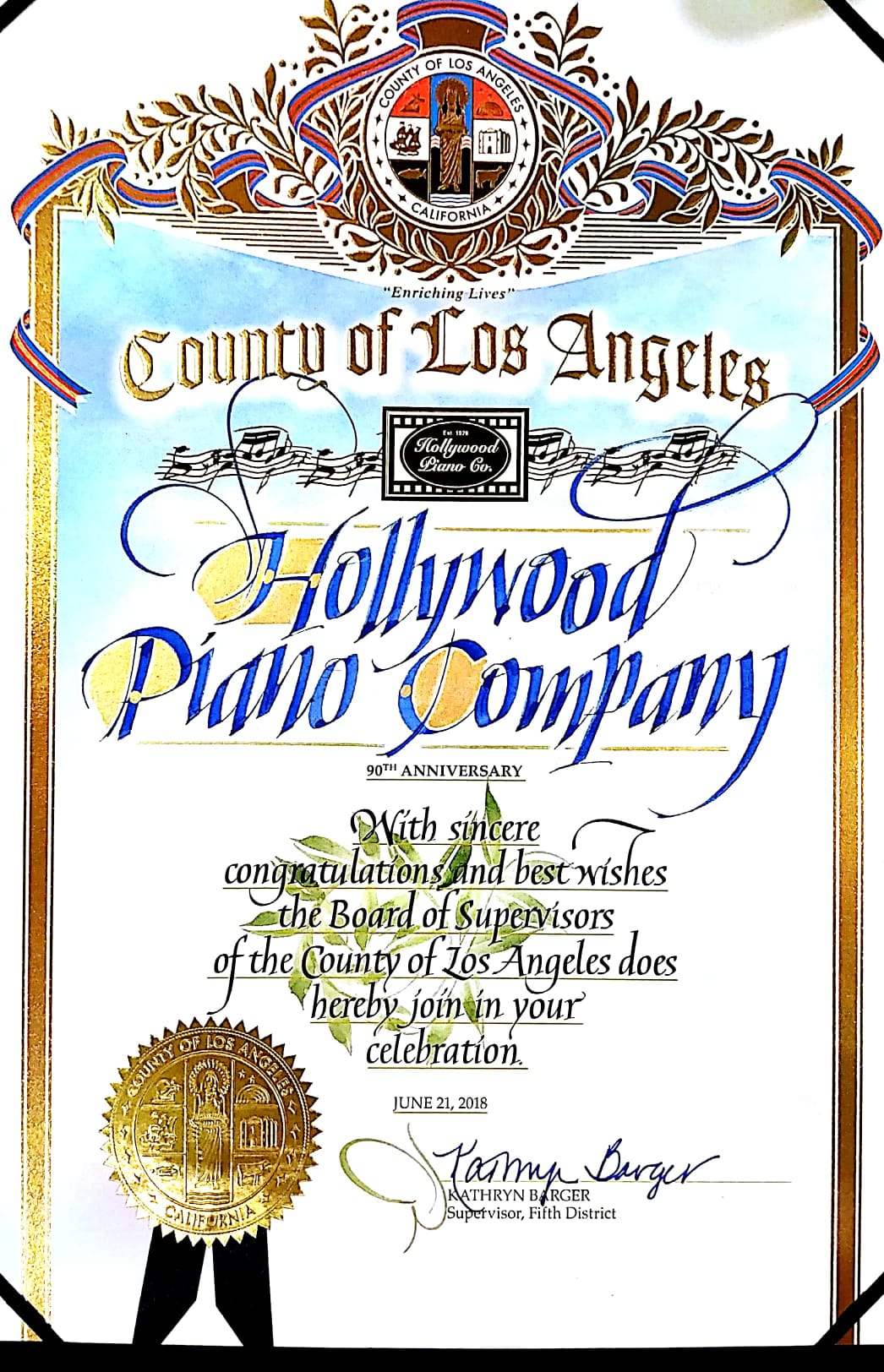 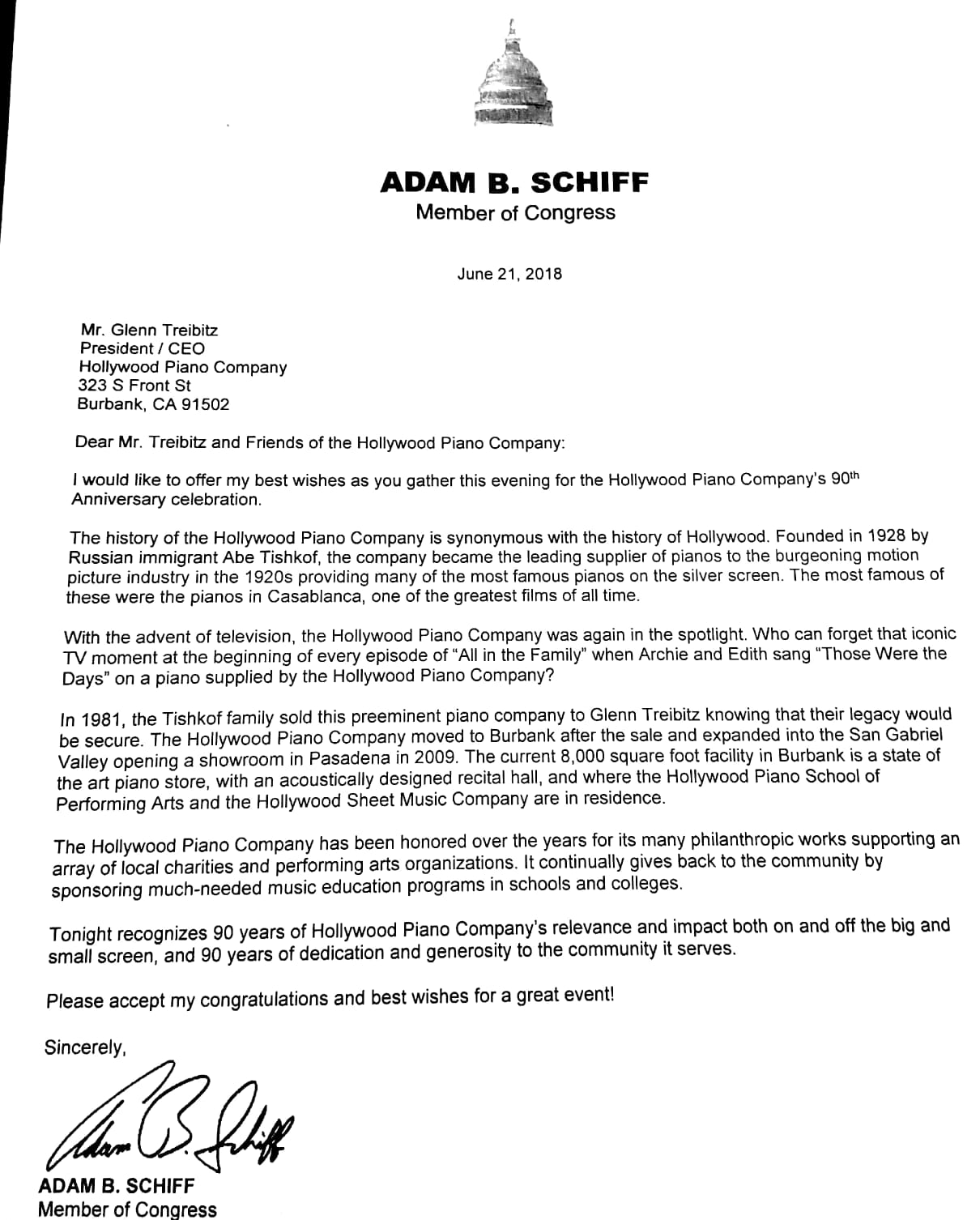 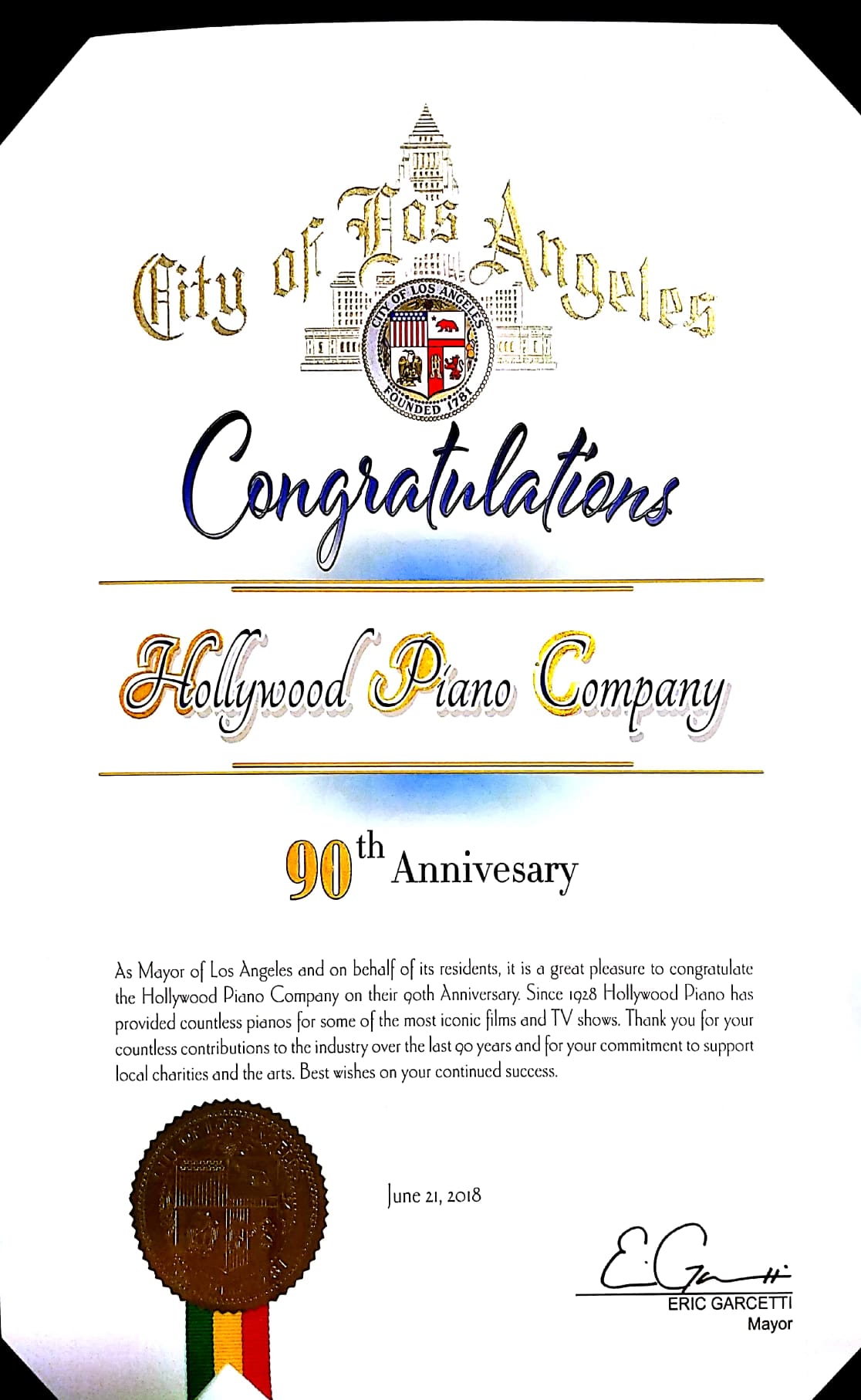 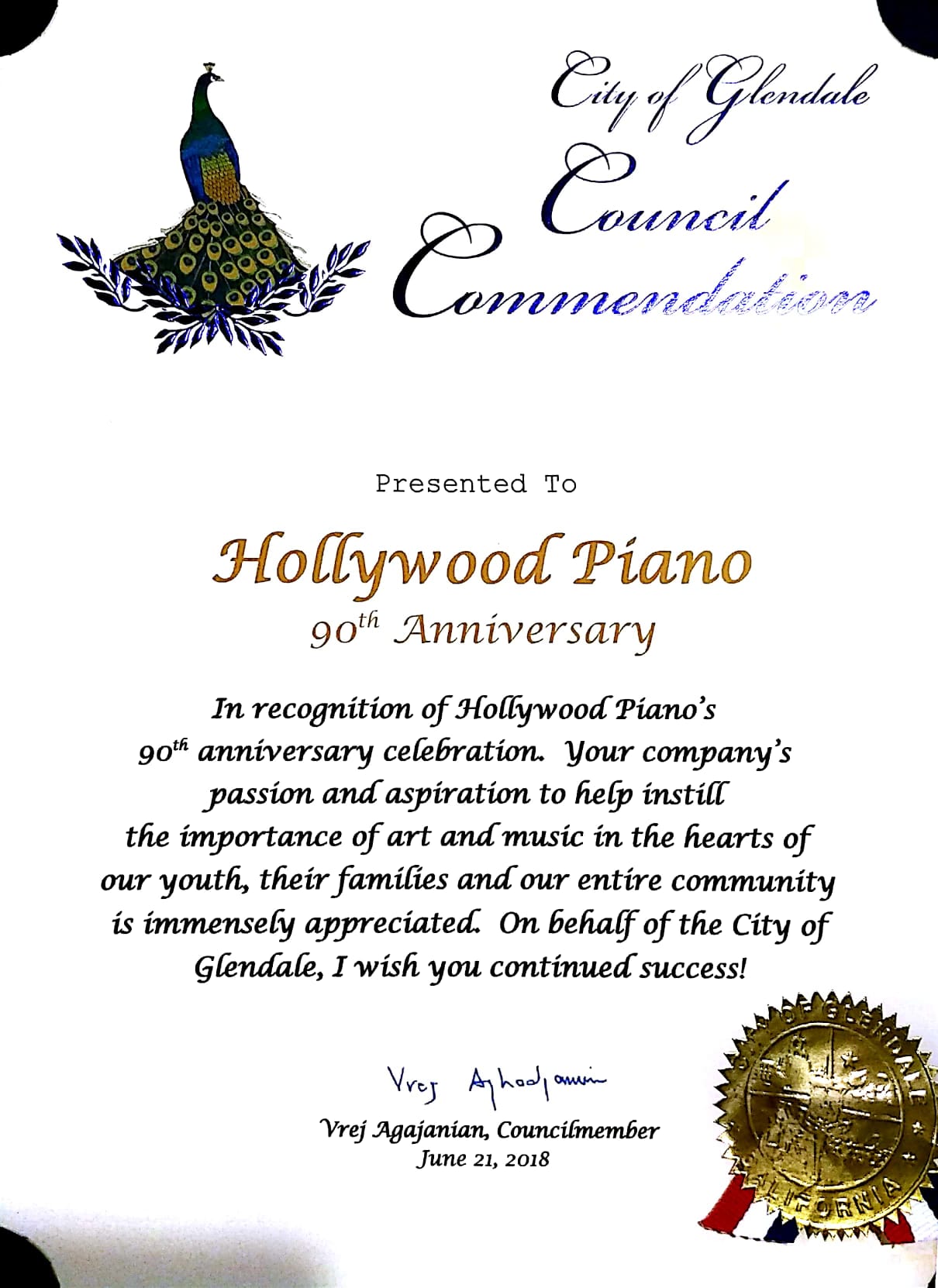 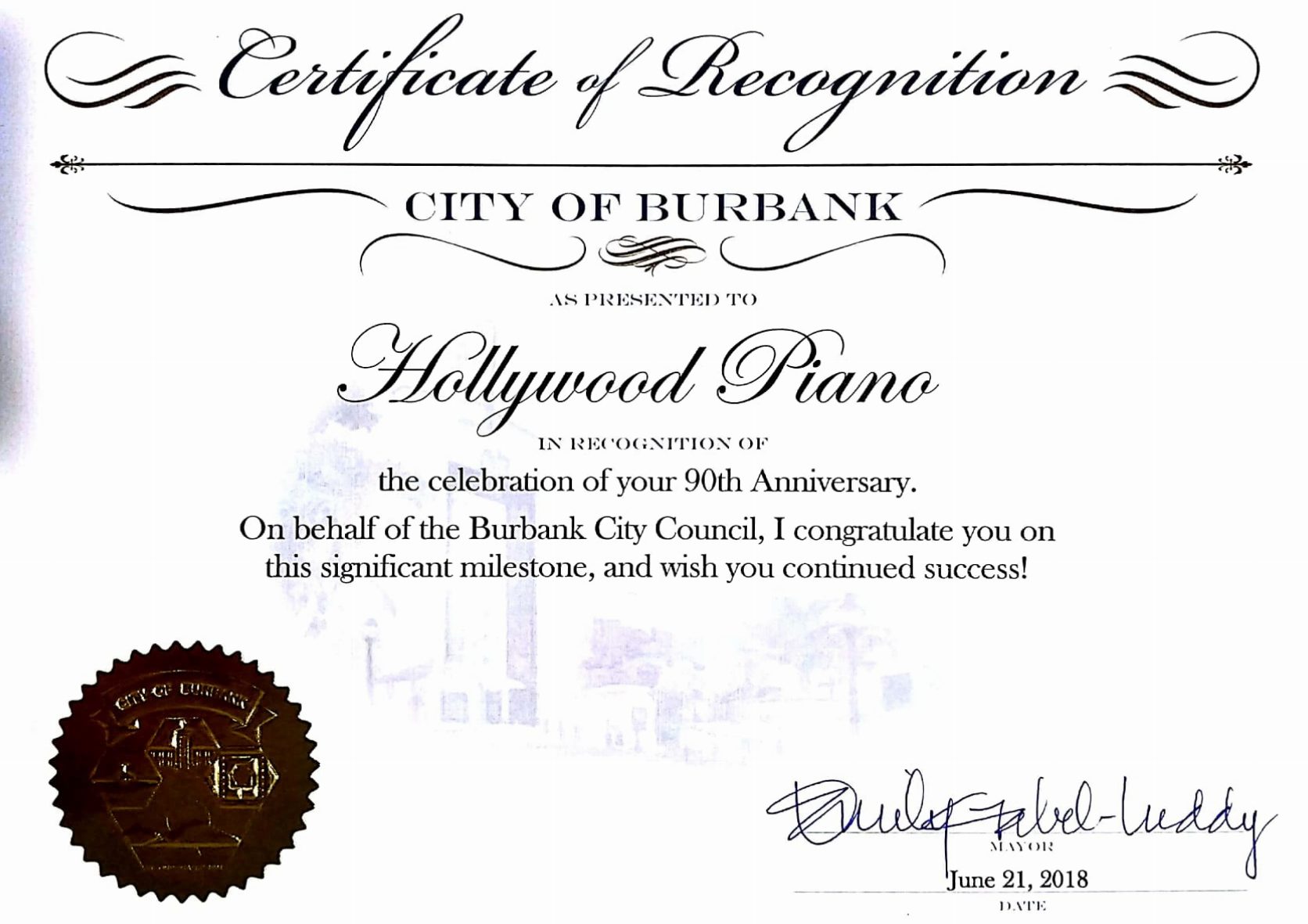 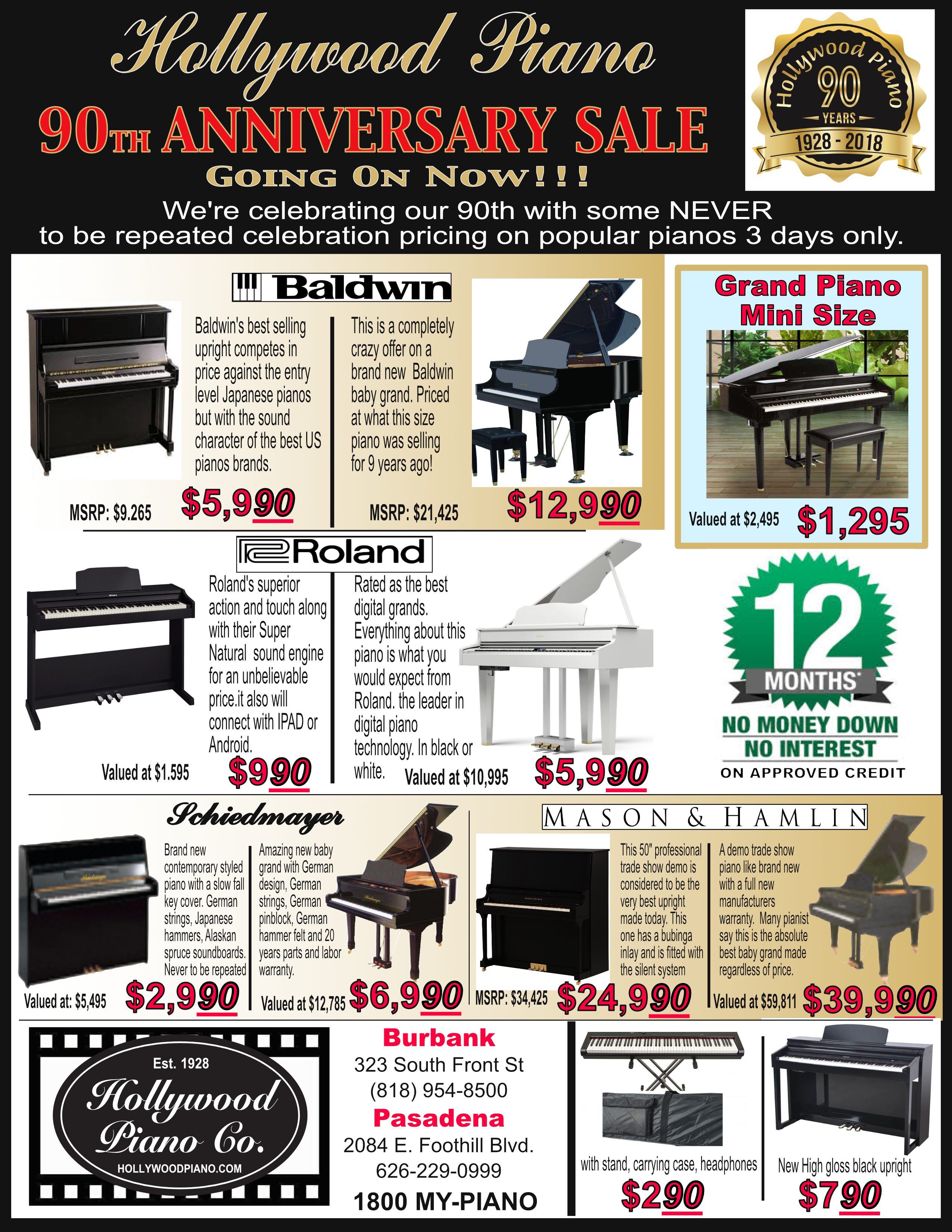