Check Out Some Of Our Tops In The USA Inventory! 我们说中文

Presidents and Their Pianos Both In And Out Of The Whitehouse

what kind of piano does/did your favorite President own? 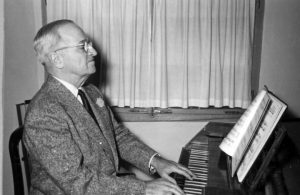 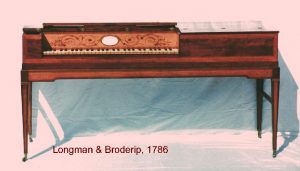 John Quincy Adams (1825 – 1829) owned a Currier & Company piano, believed to be passed down from his father. He also played the flute 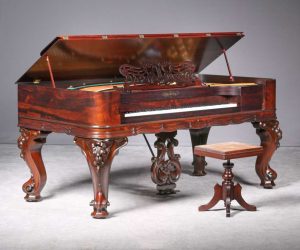 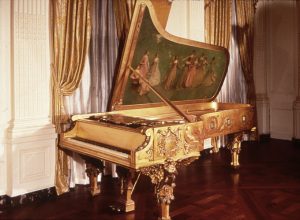 Warren G. Harding (1921 – 1923) owned an A. B. Chase Electric Player. He is believed to have played almost every instrument, with the exception of a few including the E♭ clarinet and the slide trombone 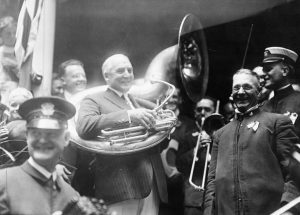 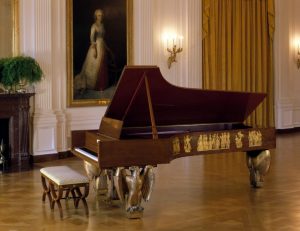 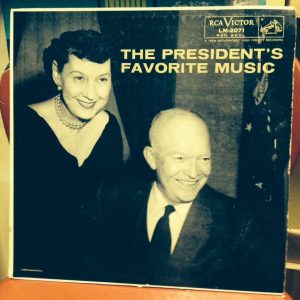 Richard M. Nixon (1969 – 1974) owned a Geo. P. Bent Upright growing up as a pianist, then bought a 1975 Baldwin Vertical in San Clemente, California and had a Baldwin at the Whitehouse. 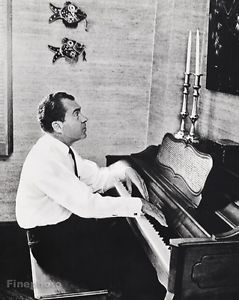 Bill Clinton (1993 – 2001) owned a Baldwin Grand in the Governor’s Mansion in Arkansas and at the Whitehouse. He also played the saxophone

George W. Bush (2001 – 2009) owned a Steinway Grand only in the White House, did not own a personal piano at his ranch in Texas

Barack H. Obama (2009 – 2017) owned a Steinway Grand Piano, which was moved into the White House from their Chicago home

We hope to see you soon!