This week Hollywood Piano is happy to introduce you to our very special guest, Massimo Salotti! 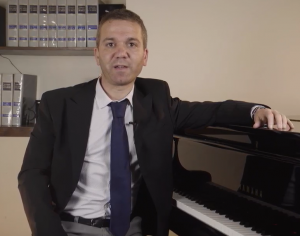 Massimo Salotti is a classical pianist and composer from Italy. 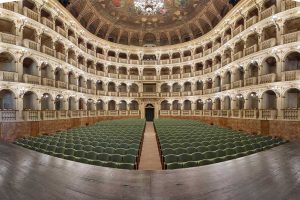 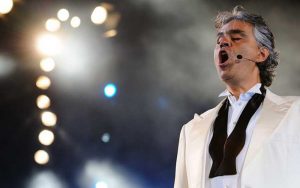 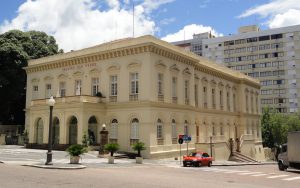 For more information, you can visit his website at www.massimosalotti.com/